PENCON began in 2014 as a part of The Christian PEN: Proofreaders and Editors Network (the PEN). That first conference was planned to celebrate the tenth anniversary of the PEN. Cecil Murphey was the keynote speaker, and the small faculty included professionals in the industry. What a joy to come together for the first time as a group of Christian editors and learn from one another.

During that weekend in Yorba Linda, California, the small group decided to make the editors conference an annual event. The name PENCON was chosen as a spin-off of the PEN.

Our second conference was held in 2015 in Austin, Texas. More editors gathered together to network, learn, and encourage one another. Frank Ball and Jeanne Marie Leach were our keynote speakers. What fun we had seeing more faces and hanging out together.

Our third PENCON was held in Colorado Springs in 2016. Our keynote speaker was Allen Arnold. We had a large faculty of excellent professionals. 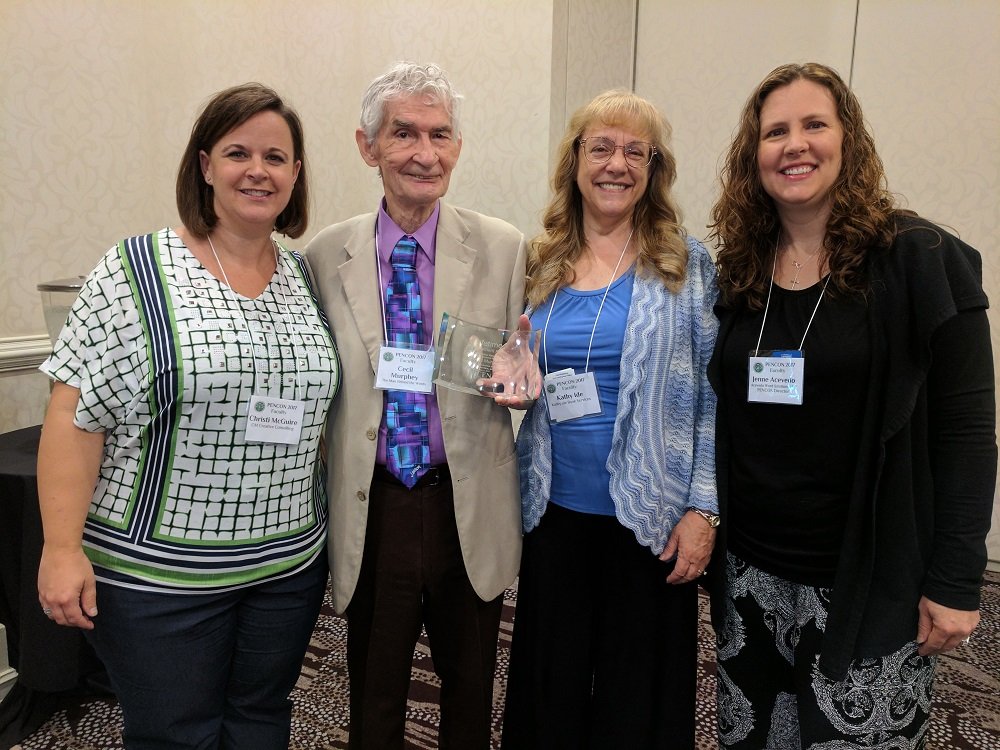 Our fourth annual conference was held in Atlanta, Georgia. Cecil Murphey returned to be our keynote speaker along with an exceptional faculty. We celebrated him with a Lifetime Achievement Award as he moved closer to retirement. 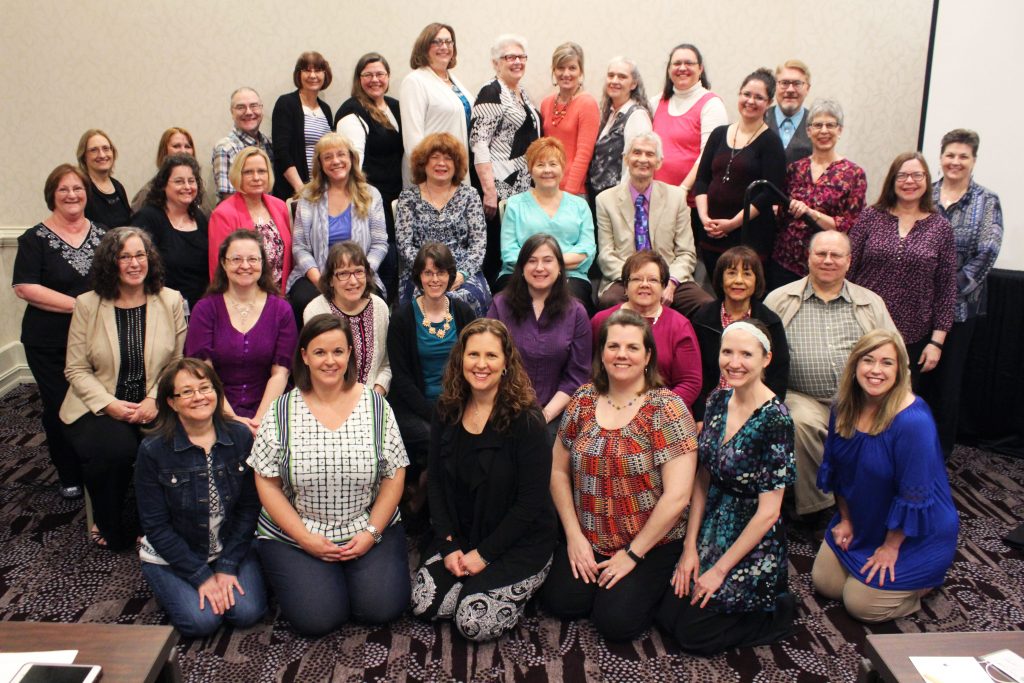 Grand Rapids, Michigan, was the location of our fifth annual conference in May 2018. Robert Hudson, author of The Christian Writer’s Manual of Style, encouraged us as our keynote speaker. We learned from our experienced faculty of industry professionals both in the workshops and Q&A sessions. 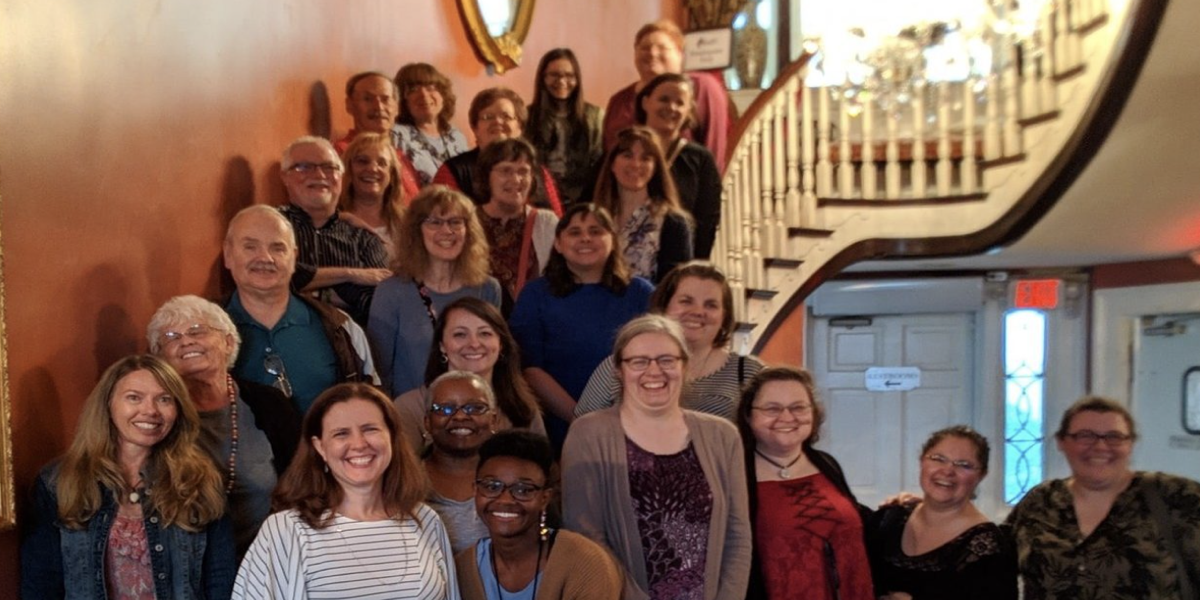 Held in Nashville, Tennessee, PENCON 2019 featured Selma Wilson as our keynote speaker. Other faculty included James Watkins from Wesleyan Publishing House and Joel Armstrong from Kregel Publications. Robert Hudson joined us for a second year, presenting three workshops and a Q&A on The Christian Writer’s Manual of Style. Worship time with Rachel Newman was an excellent way to close out a full conference day. 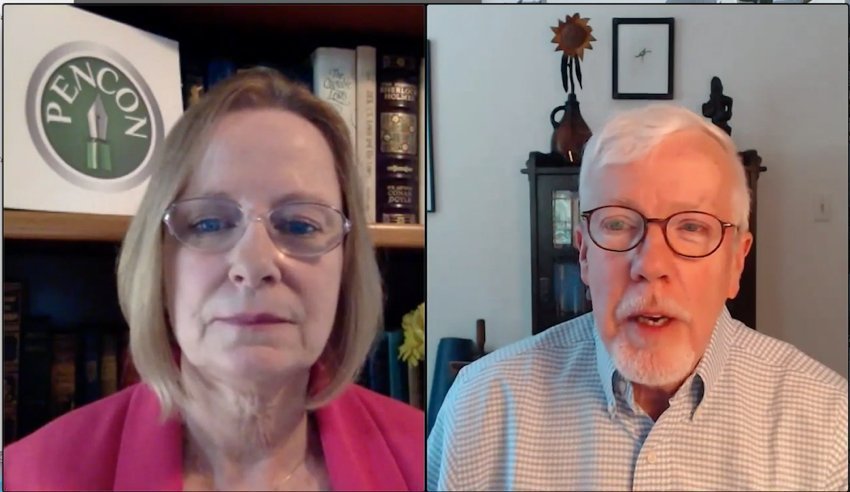 Held as a virtual interactive conference, attendees participated in live stream sessions or watched pre-recorded sessions when their schedule permitted. Ten industry professionals presented eighteen workshops that covered a broad range of topics—coaching clients, contract essentials, developing an editorial voice, and more. Whether you are new to the publishing world or have years of experience, PENCON offers opportunities to improve your skills so you can expand your editing or proofreading business. 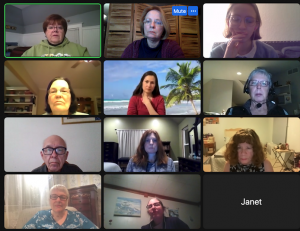 Our second virtual interactive conference, with live stream sessions and Zoom fellowship times, was held May 12-14. Fourteen industry professionals presented nineteen workshops that covered everything from editing website content to e-books to deep point of view in fiction. Professional development sessions included client-editor conflict resolution and incorporating faith practices in our work. Keynote speaker Bob Hostetler challenged us to be mentally healthy editors and provided a prayer model we can use every day in our business. 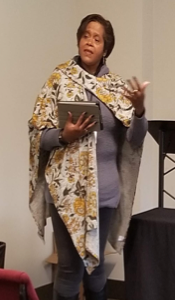 A group of new and seasoned editors gathered at the Lake Junaluska Conference and Retreat Center in western North Carolina to fellowship and learn. Edwina Perkins provided insight on how we can read for diversity and sensitivity. Eddie Jones inspired us to be the kind of editor that both clients and publishers seek. Darla Crass gave us tips on editing mystery, suspense, and thrillers. Attendees had plenty of time to interact with faculty and one another at mealtime and roundtable discussions. Everyone left with new skills, new friends, and renewed resolve to be a better editor.

PENCON 2022 was held May 4–6 on Crowdcast. Jim Watkins inspired and encouraged us with his two keynotes: “Editors: Your Write Role” and “Are Editors in Their Write Mind?” Fourteen other industry professionals helped attendees hone their skills with workshops on indexing, proofreading, nonfiction developmental editing, and academic editing. Age-specific presentations included editing books for emerging readers and teen fiction. Attendees interacted with one another in the Chat column and in Zoom fellowship times. They also connected with faculty in one-on-one appointments. 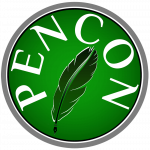